Does Genetics Determine Whether Or Not Some People Get Sick From Mold While Others Do Not? 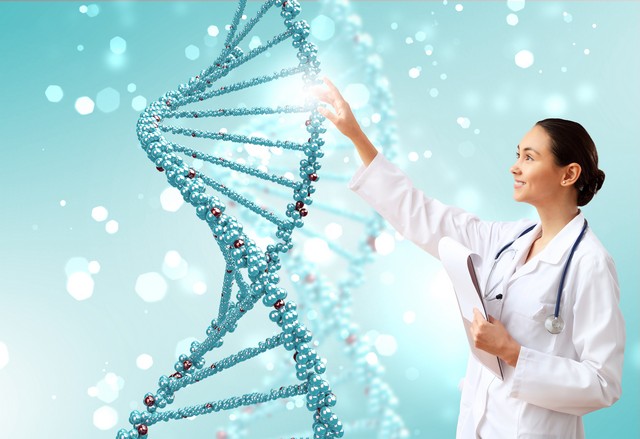 Why Do Some People Get Sick From Mold While Others Do Not?

Why Do Some People Get Sick From Mold While Others Do Not?

Our goal is to inform our customers about all aspects of indoor air quality because we know that it can impact your health.

Why do some people get sick from mold while others do not? It is a common question. For instance, we have inspected homes where one person is constantly sick and the other family members do not get sick. Surprisingly, there is a scientific reason why in a typical family of 4, one of the family members may be more prone to getting sick from mold.

Continuing on with our series of information to inform and educate, this article will explain why some people are more adversely affected by mold while others are not. The answer is based on genetics. In short, there is a link between mold illness and genetics!

25% Of The Population Has A Genetic Predisposition To Mold Illness! 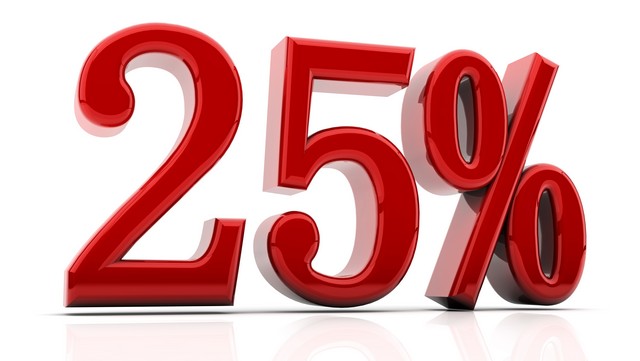 25% Of The Population Has A Genetic Predisposition To Mold Illness!

In the 1980s, the World Health Organization, coined the term “Sick Building Syndrome” which it was believed was caused by poor indoor air quality caused by water damage to the buildings.

Today, the medical community is acknowledging the health impact that water damaged buildings can have. This recognition was made very public in 2015, with the release of the MOLDY documentary which featured health professionals and people who have suffered mental and physical health issues after moving into moldy houses.

One of the biggest problems with mold sickness is that it impacts everyone differently. Some may experience minor allergies, and other health conditions like asthma and chronic sinusitis, while other mold sensitized patients may suffer severe illnesses.

As stated by CEO of Wonder Makers Environmental, Michael Pinto:

“In layman’s terms, two different genes have been isolated, which keep some people’s immune systems from functioning properly when they have been exposed to contaminants from water-damaged buildings. Instead of properly identifying and eliminating the foreign invader, those body defense mechanisms increase the problem. When viewed with a basic understanding of genetic distributions, this research made it clear that up to a quarter of the population (25%) is at increased risk from exposure to water-damaged buildings.“

This research is very significant because it demonstrates that up to 25% of the population has a genetic pre-disposition that makes them more susceptible to mold illness and the condition known as Chronic Inflammatory Response Syndrome (CIRS).

Because of this research, the scientific community and legal system is now taking much greater notice because diagnostic tests, lab tests and treatment tools are being developed to help these patients.

Why Is Chronic Inflammatory Response Syndrome (CIRS) Such A Big Issue? 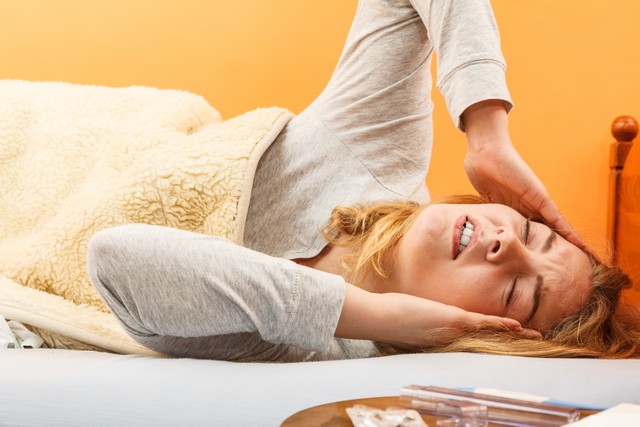 Why Is Chronic Inflammatory Response Syndrome (CIRS) Such A Big Issue?

According to Dr. Ritchie Shoemaker, CIRS is:

“an accute and chronic, systemic inflammatory response syndrome acquired following exposure to the interior environment of a water-damaged building with resident toxigenic organisms, including, but not limited to fungi, bacteria, actinomycetes and mycobacteria as well as inflammagens such as endotoxins, beta glucans, hemolysins, proteinases, mannans, c-type lectins and possibly spirocyclic drimanes, plus volatile ogranic compounds.“

For 75% of the population, when exposed to biotoxins caused by mold, the individuals immune system responds by binding with the invading poison that allows its cells to filter the biotoxins through the liver, kidneys, and other organs.

In contrast, 25% of the population that have the genetic susceptibility to mold illness get sick because their bodies immune system does not bind to the biotoxin, meaning it is not eliminated and therefore continues to circulate, causing the many symptoms, documented below.

The “C” in CIRS refers to the term “Chronic” because individuals that are exposed to poisons from mold are unable to eliminate the toxins from their body, resulting in on-going and escalating sickness, particularly if the person is continually exposed to mold. This is the primary reason that the first priority of medical practitioners treating mold sensitized patients is to begin the detox process which also must coincide with movement away from the building that is constantly exposing the person to the toxins.

The “I” in CIRS refers to the term “Inflammatory” because the constant exposure to the toxins creates a cycle of sickness, meaning the individual’s immune system is constantly trying to fight the toxins, leading to inflammation.

The “R” in CIRS refers to “Response” because the human body is designed to respond to invading toxins. In the case of patients suffering from mold sickness, the immune system is constantly trying to fight the toxins causing a stress on the complete immune system of the individual, which in turn leads to other health conditions.

As stated by Pinto, the “S” in CIRS refers to “Syndrome” because:

“The symptoms are a result of many factors, including external exposures and internal responses. The contaminants from water-damaged buildings should trigger the activation of an immune response, but some people’s genetic structure does not allow the proper recognition of the biotoxin. Since this combination of circumstances inhibits the clearance of the poison from the body, these harmful substances continue to circulate and create continual damage. With such individuals there is no linear dose/response relationship, meaning that even trivial exposures can create severe problems.“

The major problem that individuals with CIRS face is their bodies immune systems become severely compromised and weakened from the vicious cycle of invading poison, immune response, and inflammation.

The end result is many of their bodies systems are damaged leading to a wide range of health conditions that can be life threatening, particularly if the organs are affected.

For this reason, many mold survivors have reported that they have abandoned the primary residence that initially made them sick; instead, seeking shelter in trailer parks, and very dry areas, with dessert like conditions where moisture is limited. These drastic measures were taken by these individuals because their bodies have become so sensitized to mold that even minor exposure triggers severe reactions.

Fortunately, the continued research on mold sickness is creating hope because treatments have developed that help individuals detox and eliminate the poisons, followed by rebuilding the immune system so that it regains strength.

Listed below are the 37 symptoms associated with CIRS.

The core problem with CIRS is the fact that there are so many symptoms associated with the condition.

Are you constantly seeking medical attention?

Have you been feeling sick for an extended period of time?

If you think you may be sick because of mold, review the mold sensitized interviews to gather more information.

The next step is to verify that you actually have a bio-toxin illness caused by mold, meaning you should get your home tested and inspected for mold by calling NuTech Mold.

Then seek out an environmental physician who can properly diagnose and treat you.

If you are diagnosed with mold illness, your physician may request that you leave your home for awhile during the detox process.

During this period, we advise that you get all the mold removed from your home, your contents cleaned, and a thorough cleaning of your HVAC system to prevent the spread of mold spores after the remediation is complete. 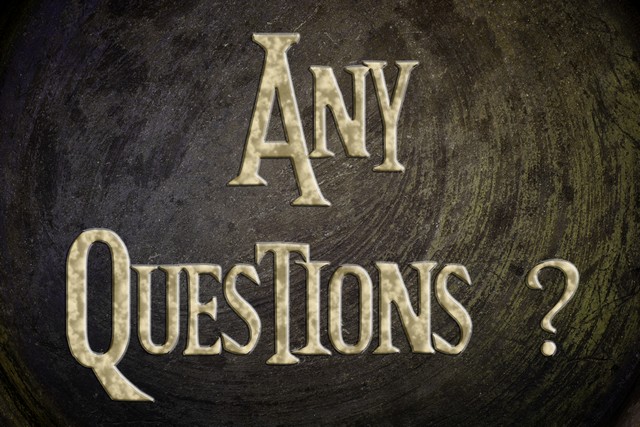 If you are concerned that mold may be making you sick and you have any of the symptoms associated with CIRS, please call us, 470-655-1212 or send us an e-mail. NuTech Mold looks forward to serving you! 🙂

Does Genetics Determine Whether Or Not Some People Get Sick From #Mold While Others Do Not? https://t.co/8rPgDJs0dU PLEASE RETWEET pic.twitter.com/GezDkdclnt